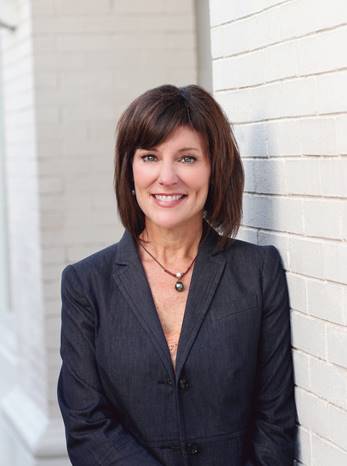 The Business and Industry Political Education Committee (BIPEC) has named Missy McGee as “Best for Business & Jobs” in an upcoming Special Election for the Mississippi House of Representatives. McGee is running for House District 102 which includes parts of Forrest and Lamar Counties. The election will be held on September 12 (a runoff, if needed, will be Oct 3). This seat became open when former Rep. Toby Barker became Mayor of Hattiesburg.

McGee stated, “I am truly honored to be recognized as the “Best for Business & Jobs” candidate in this election. I want to be a champion for policies that promote economic development and jobs for the residents of House District 102 so that Hattiesburg continues to be an amazing place to work and live.”

Missy McGee is a lifelong resident of Hattiesburg. A graduate of The University of Southern Mississippi, Missy has served as an instructor at Southern Miss, worked as an administrator at her family’s paving company and spearheaded several important community initiatives. She and her husband, Sean, have two sons and attend Main Street United Methodist Church.