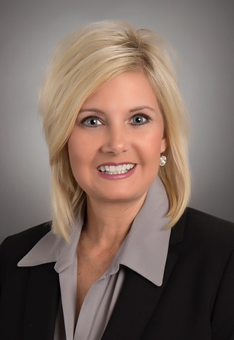 BIPEC has named Stacey Wilkes as “Best for Business & Jobs” in an upcoming Special Election for the Mississippi House of Representatives. Wilkes is running for House District 108 located in Pearl River County. The election will be held on July 25 (a runoff, if needed, will be Aug 15). This seat became vacant when former Representative Mark Formby of Picayune was appointed by Governor Phil Bryant to the three-member Workers Compensation Commission.